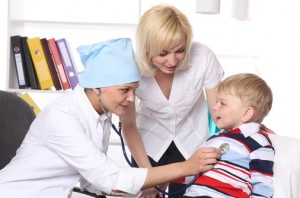 Pediatric neurology is a medical science with an objective to diagnose and treat neurological disorders associated with children and young adults. While the main concern is the handling of various parts of the nervous system, this branch of medicine also deals with other areas of the body. For instance, they can also deal with parts such as blood vessels and muscles. That would be if the conditions in question have something to do with the nervous system. As what might come to be already as apparent, a pediatric neurologist (also referred to as a child neurologist) is an expert in the field of pediatric neurology. This type of neurologist is concerned with the treatment of neurological disorders affecting children. A neurologist of this discipline has undergone the training which has allowed them to possess the experience and skills required for the field. That is, to understand any condition that has something to do with a child’s nervous system. Some of these conditions can range from simple sleep disorders to the more complex ones such as seizures and delayed speech. There are cases wherein children have issues with development such as mild headaches that are linked to the central nervous system. Behavioral disorders such as attention-deficit hyperactivity disorder (ADHD), is also a part of the scope of concern of a child neurologist. They are trained to know how to best possibly deal with these disorders which require special care.

What does it take to be a pediatric neurologist you may ask? The devotion and amount of time for training would be similar to that of a regular neurologist. The difference is that a neurologist for children has different sets of requirements and specializations, just like for any other kind of physician. In the United States for instance, most institutions might require a certification from the American Board of Pediatrics and another from the American Board of Psychiatry and Neurology for the practice.

A child neurologist aims to ensure a young one’s well-being. This may be achieved through looking further into ways on how a child’s neurological needs may be attended to. They may work with other individuals on the process, such as the child’s parents or with a pediatrician. The task that they have can be truly be considered as a fulfilling one since during the earlier stages of life, it is important to recognize a youngster’s special needs. Helping and understanding a child with a health condition will greatly help in their growth and development. Eventually, the treatment and understanding of these disorders can greatly help them as they set off in the later stages of life. 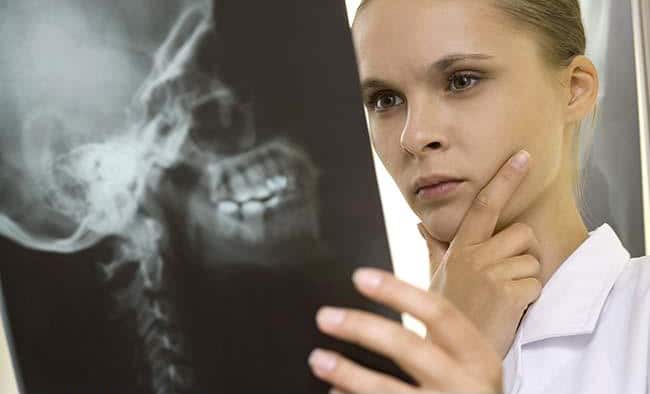